Áine Gallagher, otherwise known as the “queen of offbeat”, is a professional and award winning stand up comedian and storyteller. She is best known for her unique and pretty awkward self stylings. Similarly with her novel use of bilingual comedy, she is a leading advocate for Irish language learning and is proud to be Ireland’s only, unqualified guerilla Irish language teacher.
She performs at international festivals including the Edinburgh Fringe Festival, The Dublin Fringe Festival and the Vodafone Comedy Festival. Similarly she has worked with other professional comedians such as Deirdre O’Kane, Alison Spittle, David O’Doherty, Tommy Tiernan and Neil Delamere. She appeared on the Irish reality TV show ‘An Gaelgeoir is Greannmhaire’ in 2013, she was runner up with Funny Women UK awards 2014, she published a Ted Talk in 2018 and is the subject of the internationally award winning documentary ‘Gra & Eagla’.
Watch Áine’s Tedx Talk, “Speaking a Second Language, it’s Terrifying but Wonderful”
Watch Áine’s award winning documentary “Grá & Eagla“
www.ainegallagher.com 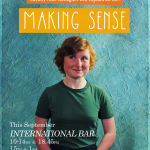 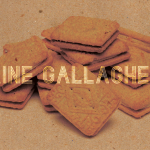 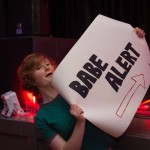 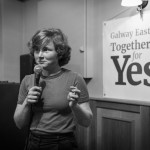 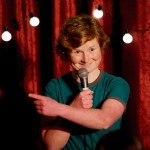 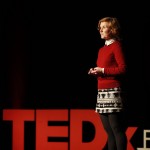 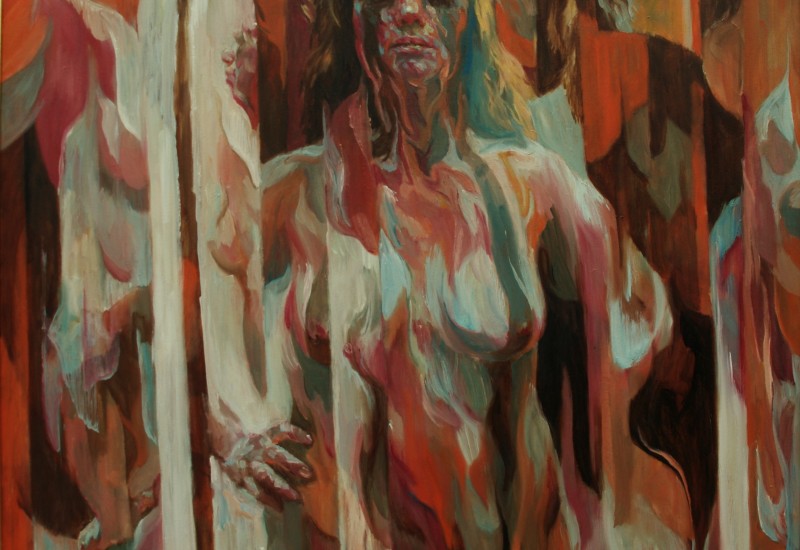