UDA is presented by Be Teatro, developed at the Fringe lab with the support of the Dublin Fringe Festival.

UDA is both, a female name and a word that means naked, raw and uncooked. Using text, movement and music, the theatre piece looks at gender, violence, support, competition, solidarity and understanding as experienced by a group of Spanish speaking immigrants in English speaking Dublin.

What has emerged through a process of improvisation, is a series of 5 scenes of roughly ten minutes each featuring five/six characters. The piece is a drama, a comedy and science fiction all at the same time.

It looks at the experience of people who come from a culture where femininity is experienced as an opposite to a masculinity which is represented as “macho”, which is intense with no respect for the feminine and is sometimes abusive. The characters have moved into a culture where masculine and feminine are articulated in a different way. The piece looks at how the characters experience this in terms of freedom of speech and sexuality.

We are exploring how life is in Ireland for a group of native Spanish speakers who have moved into largely English speaking Dublin. This group of immigrants have come to Dublin for different reasons, to escape the social, economic and or political situations in Venezuela and Spain; to learn English and to live in a society perceived have a higher quality of life, which offers security and is excepting of LGBT people.

The scenes run seamlessly into each other. In each scene the actors play different characters who variously speak to each other, in monologue, sing and move. The audience is not fed a narrative rather invited to create their own meaning from the action. The assumption is that the audience will gain meaning from the intensity of performance but the text will be translated and projected onto the set.

The dialogue is in Spanish. But will also be translated into English and projected as a background. There is an estimated 30000 Spanish speakers living in Ireland but it is important that the piece is accessible to all audiences 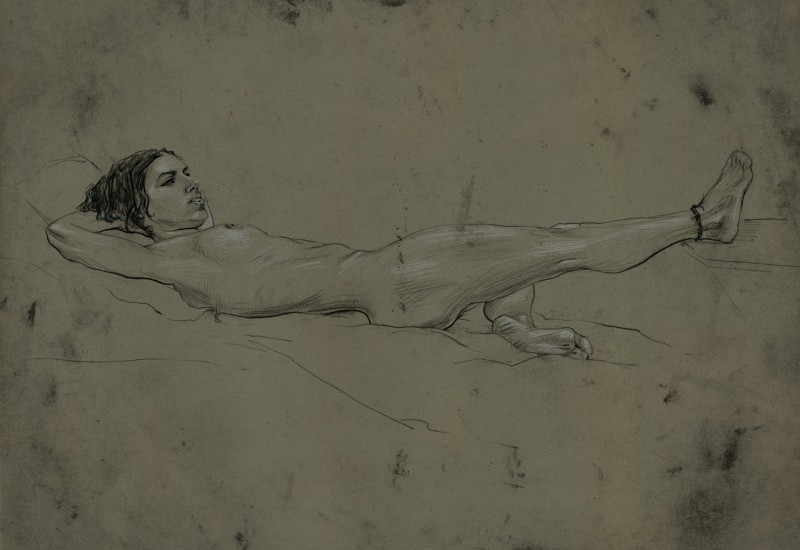 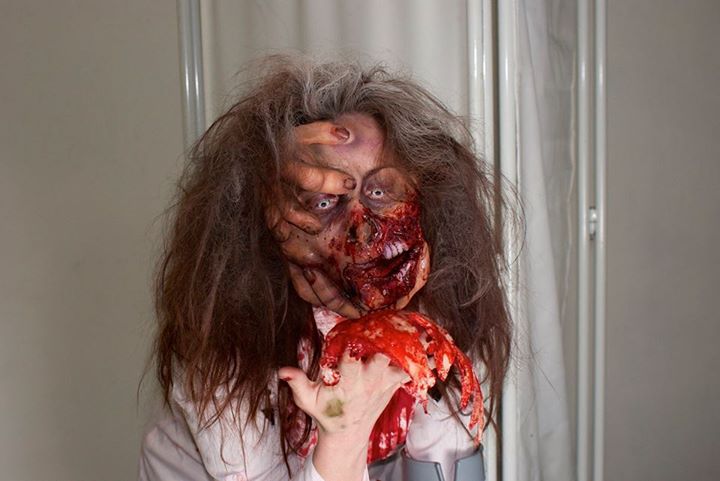