Alan Clarke is an award winning Irish Illustrator, sculptor, and occasional writer. His images conjure worlds that are whimsical, darkly comic, magical, sometimes grotesque, but always beautifully executed. His book illustrations have garnered widespread acclaim. His work has been exhibited extensively in Ireland, as well as in the U.S., the U.K., Germany, Italy and Japan, and is held in numerous galleries and private collections. His best known work includes illustrations for the ongoing ‘Ross O’Carroll-Kelly’ series and his poster artwork for the Body and Soul Festival. 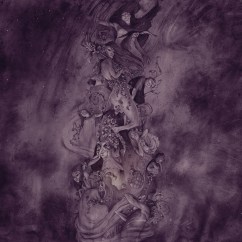 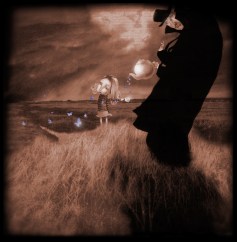 You can purchase online @ http://mralanclarke.bigcartel.com/