Andrej Kapor is a poet, visual artist, musician and graphic designer. Despite working in a variety of media, his work is driven and informed by story, and is rooted in various narrative traditions.

Born in the city of Sarajevo (Bosnia) a couple of years before the Balkans war, and has lived a relatively nomadic life since. Having spent most of his childhood in the cultural circles of Zagreb (Croatia), consuming comics and books aplenty, he was set off on a path of incessant writing and drawing. His first illustration commission was for a front cover of a collection of fantasy short stories with an undertone of philosophical musings, when he was only nine years old. The publisher failed to pay him the agreed fee, and instead he got the equivalent money’s worth in a large stack of graphic novels.

After moving to Dublin (Ireland) at the age of twelve, Andrej spent a few years becoming comfortable with writing in the English language before starting to perform his poetry work regularly in front of audiences from age fifteen. He also began expanding from illustrative work to other mediums including photography, film and multimedia.

In 2009 Andrej Kapor became a member of Exchange Dublin, a cooperative arts space in Dublin’s Temple Bar district. Here, he was instrumental in facilitating many workshops and events, as well as co–founding the Exchange Words group. The same year, he began a long–held tenure at Electric Picnic, Ireland’s biggest music festival.

He graduated in 2012 from IADT Dun Laoghaire with a BA in Visual Communications, since then working in various capacities as a facilitator, curator and designer. His grad show project, LOQ was taken up by a bookings agency and went live that same year, still continuing to this day as a segment of Lingo Festival in Dublin and Knockanstockan in County Wicklow.

In 2016, he embarked on his first solo tour, showcasing his poetry across 5 major European cities, including Berlin, Paris and Amsterdam where he was received to critical acclaim. He has also become involved with The Poetry Brothel phenomenon, which he brought to Dublin along with his friend John Farrell for the first time, as part of the Bloomsday Festival in June 2016 and the Bram Stoker Festival in October.

At the same time involved in various charitable causes and activism, as well as leading workshops with children and adults alike, he has found that art, writing and performance can be catalysts for both great personal and societal change.

Andrej has established a distinct range of performance styles adaptable to a variety of settings, from the most prestigious festivals, to the dingiest basements. He is currently part of the independent U.S. record label Citizen Soldier Entertainment, which he joined in 2013. He has performed extensively across Ireland, the UK and Europe, and alongside acts such as Hozier, Scroobius Pip, Alabama 3, Glen Hansard, Kate Tempest and Kodaline, to name a few. His work has also been published in numerous magazines, anthologies and fanzines, and regularly on The Bogman’s Cannon, Ireland’s most widely read online literary journal where he is a contributing editor. 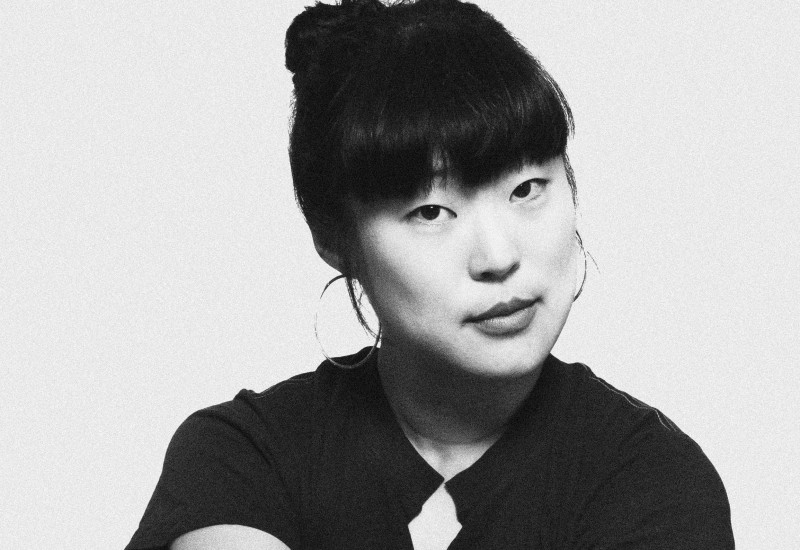